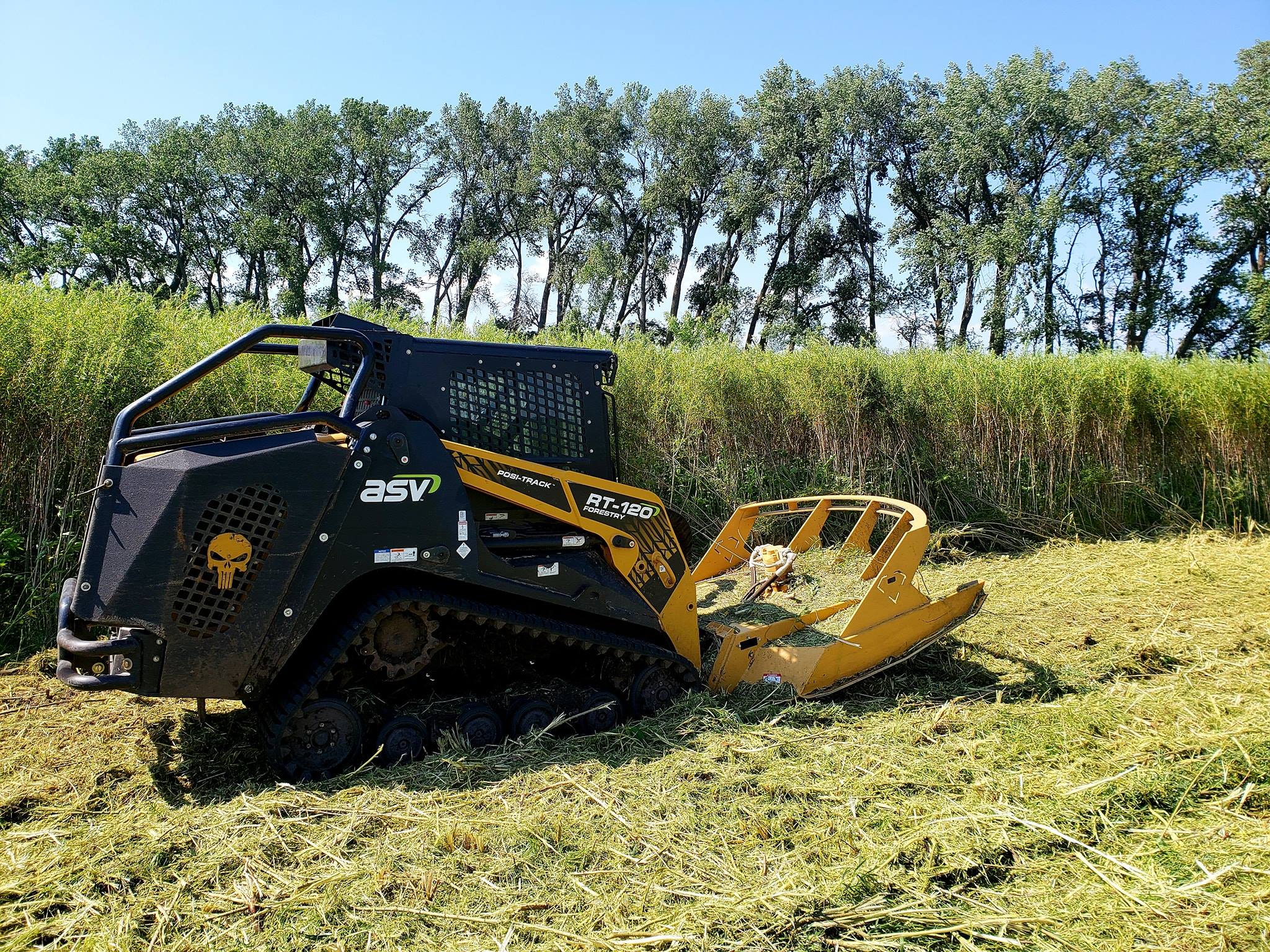 The Siberian Elm, also known as a Chinese Elm, is native to eastern Asia and was introduce to the United States in the 1860s to be used for its fast growth and hardiness. It commonly functions as a shelter belt or windbreak tree. It is now recognized in areas across the United States as an invasive plant.