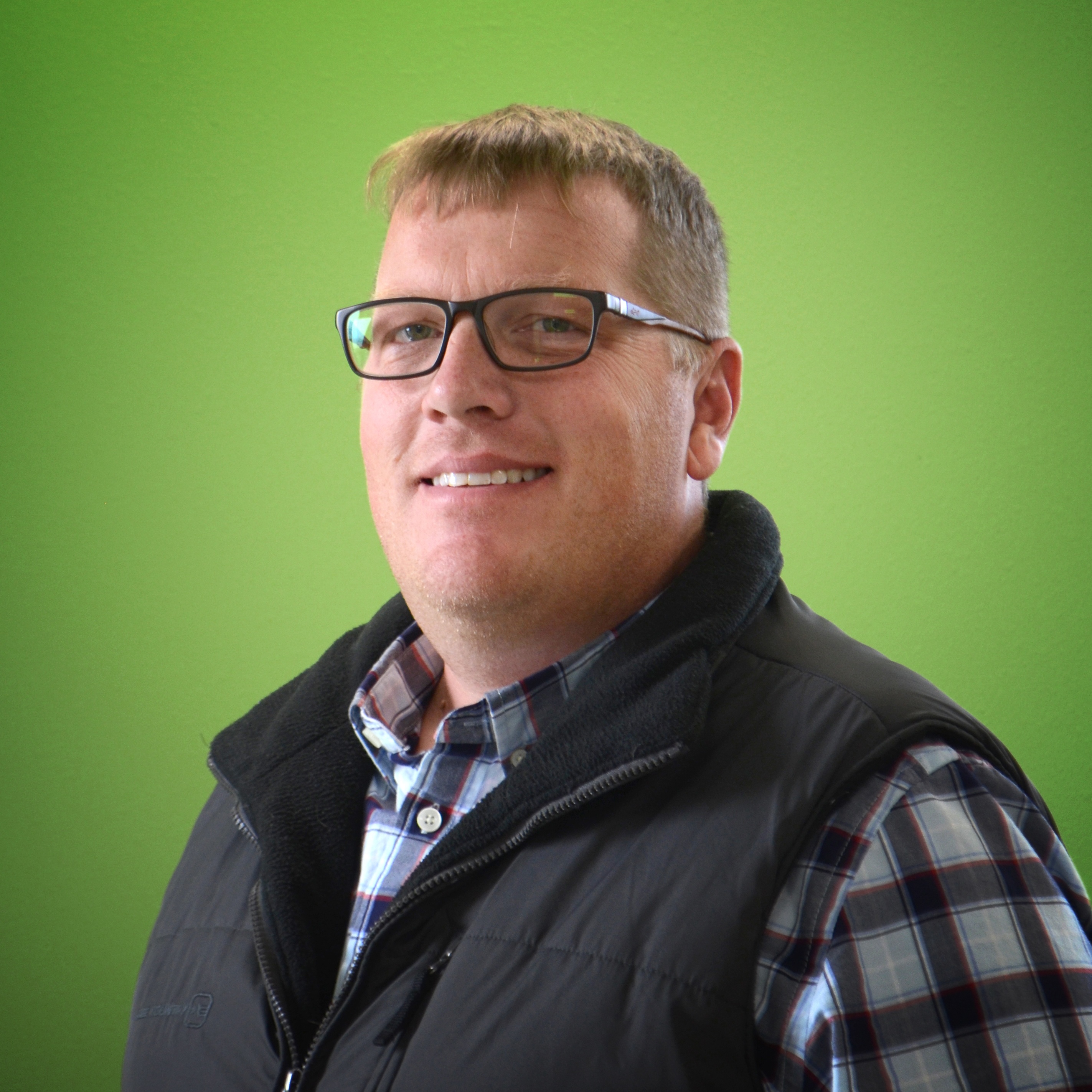 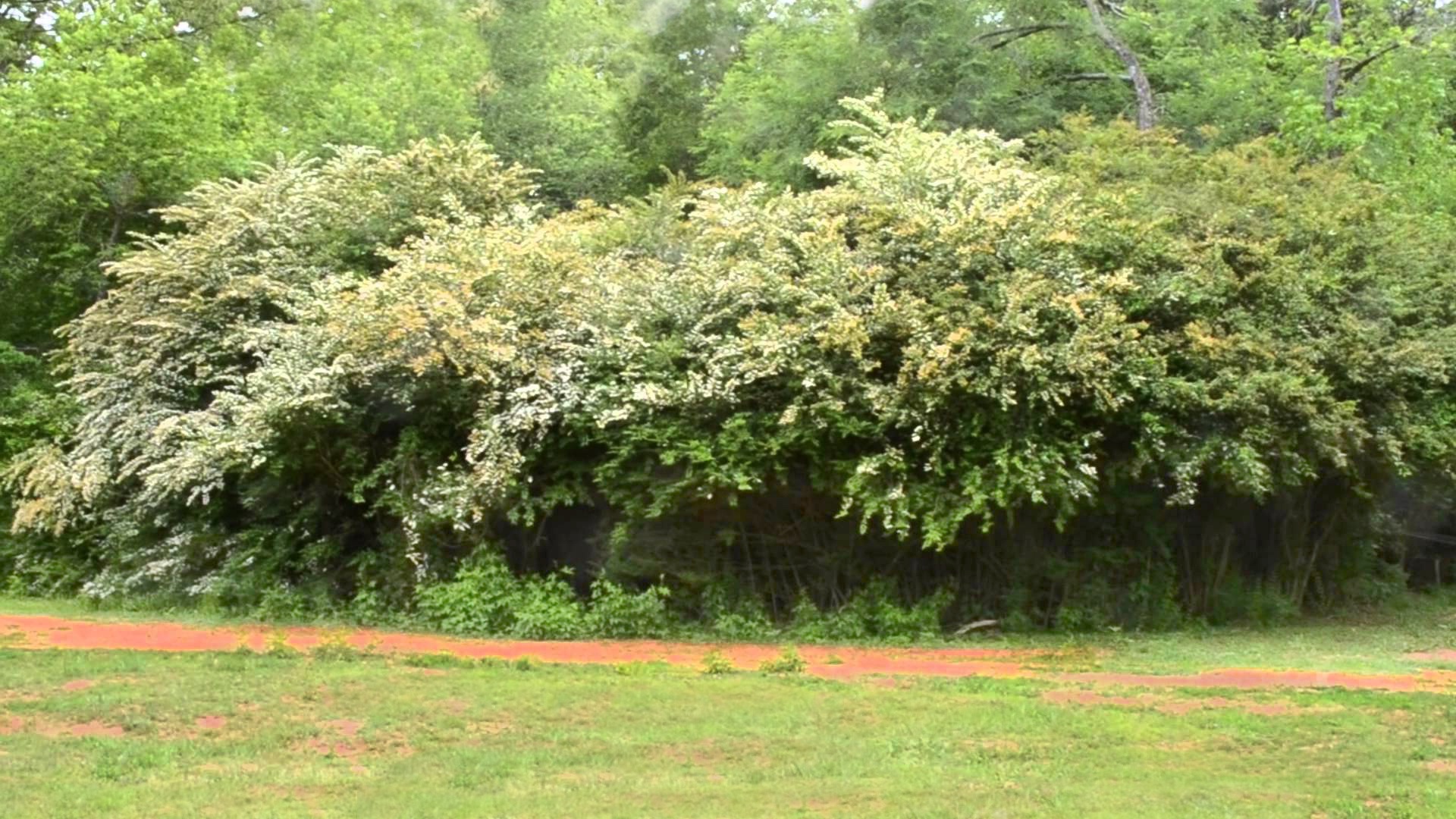 What To Look For 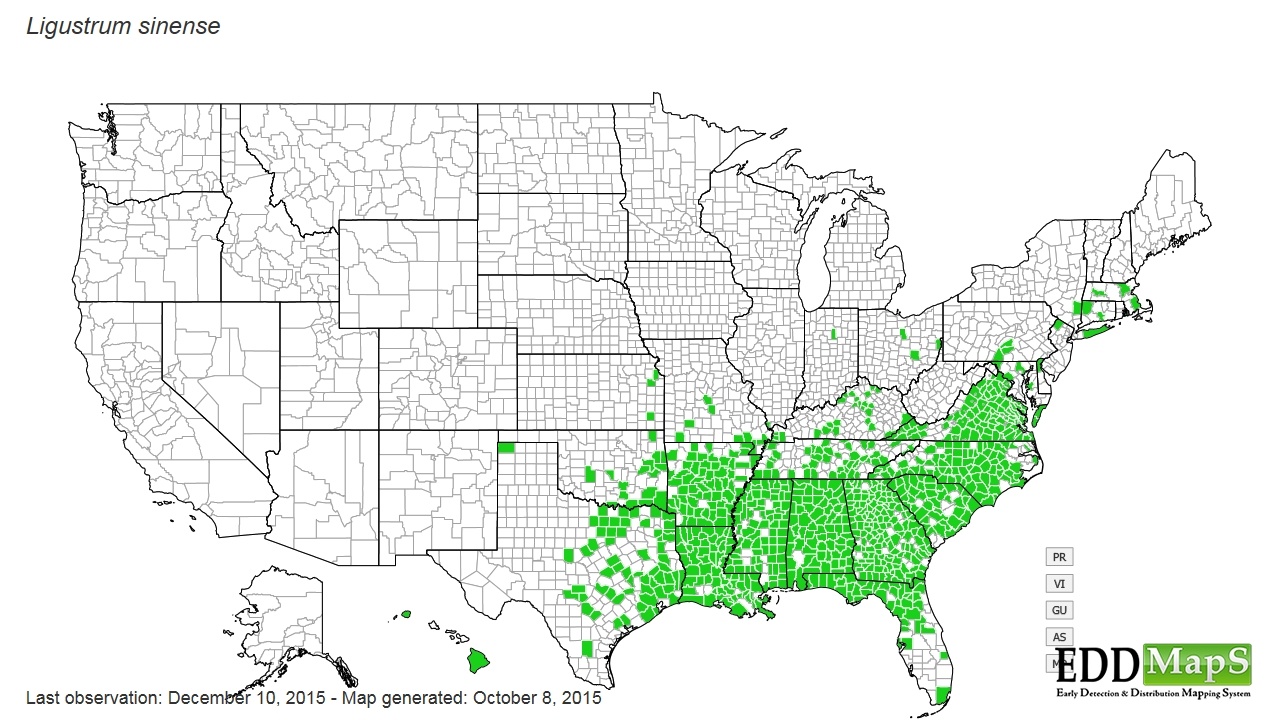 Map of Chinese Privet territory in the US. (Courtesy of https://www.invasive.org)

The Chinese Privet spreads easily and can produce hundreds of seed-bearing fruit that is consumed by birds and other wildlife. The invasive shrubs are commonly found along fence lines and in forest areas forming dense patches, rapidly overtaking natural habitats. If left unattended, the Chinese Privet can encroach into pasture or rangeland, reducing the profitability and usability of production land.

Vegetation management is required to eliminate this invasive species. Using a mechanical solution, such as Diamond’s Skid-Steer Rotary Mower or Forestry Mulcher, is fast, efficient, and extremely effective.