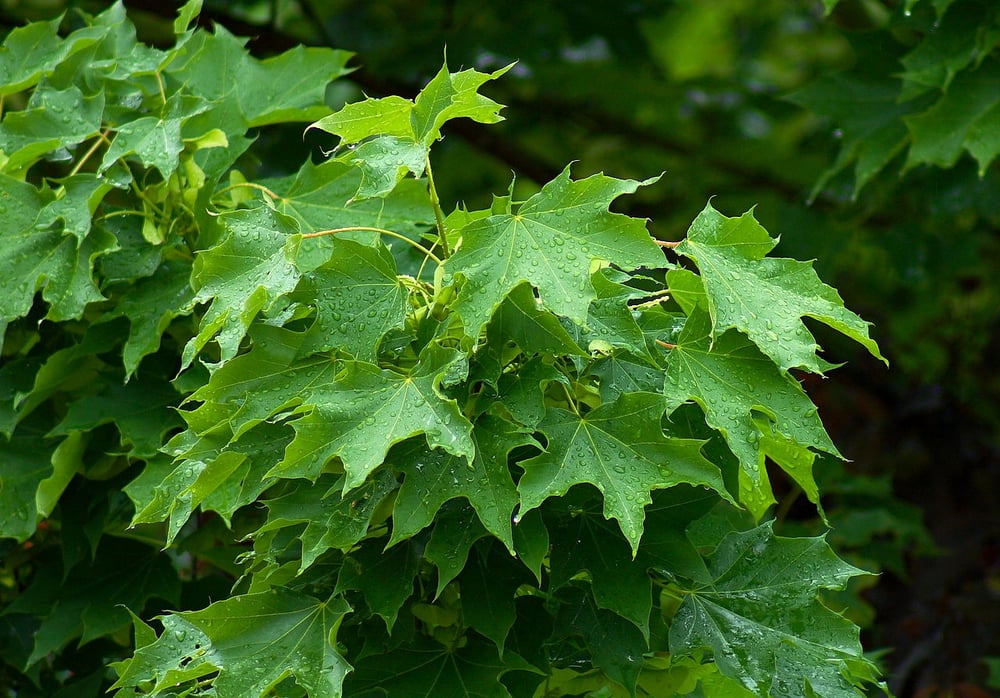 The Norway maple is a species of maple native to eastern and central Europe and western Asia. It invades native US woodlands and prevents ground growth due to dense canopy.

Norway maple can be found across the United States. It is planted as a street and shade tree as far north as Alaska. It is favored for planting, especially in urban settings, due to its tall trunk and tolerance of poor, compacted soils and urban pollution.

In natural settings, it has become an invasive species that covers the Northwest, Midwest, and Northeast. 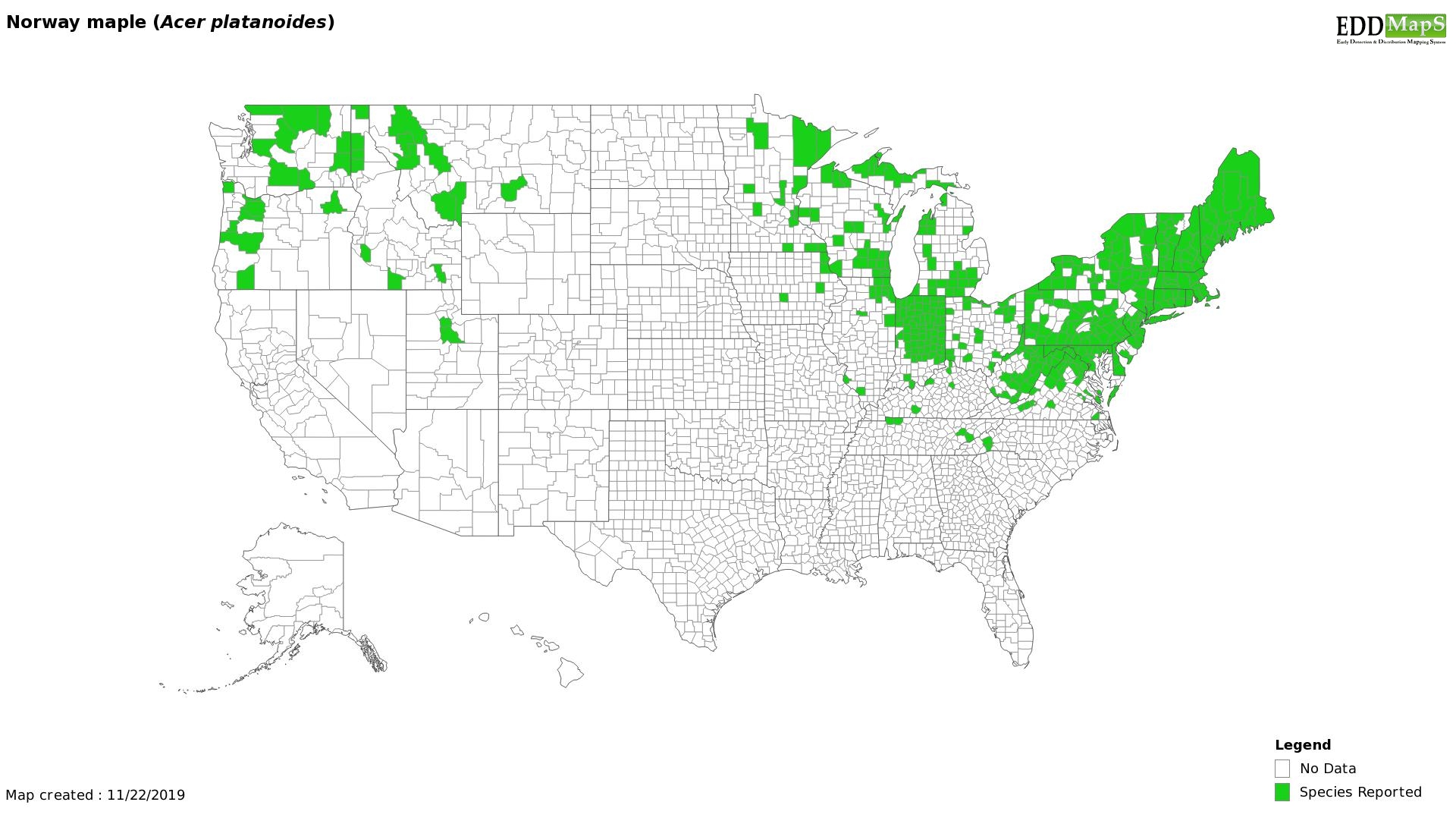 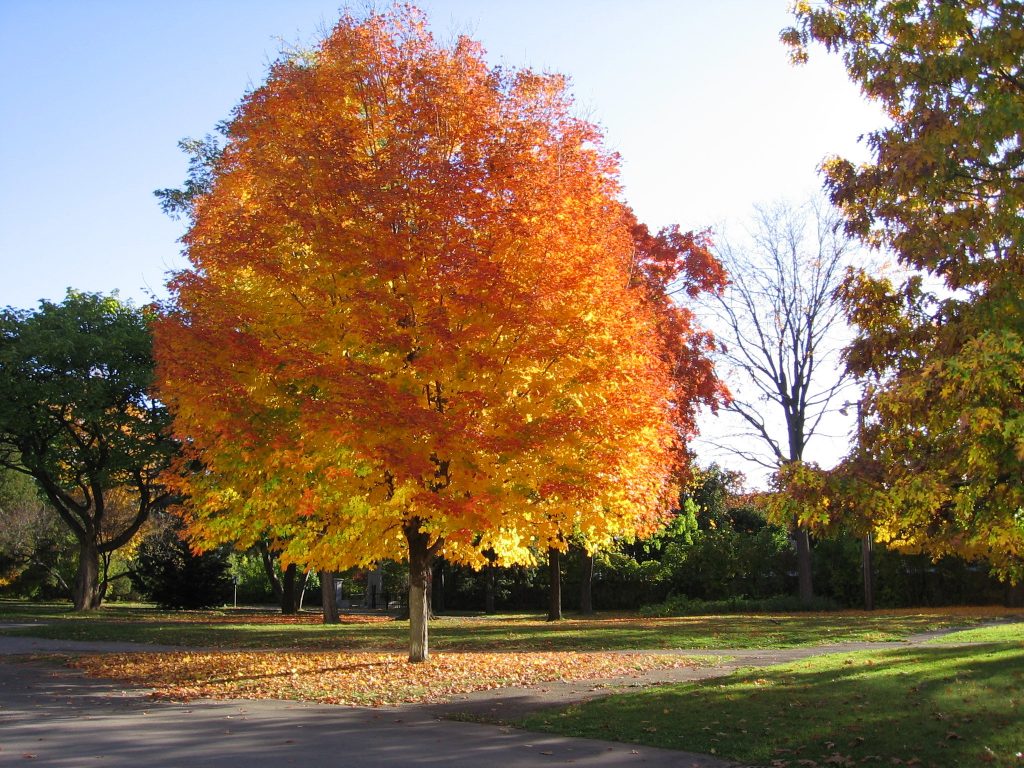 Mechanical control methods tend to works best with controlling and eradicating Norway maple. The key to the control of Norway maple is continued annual maintenance and killing of every root crown. It may take several years for complete obliteration - which involves cutting and mulching, pulling, and cut & covering of stumps. For continued maintenance, we recommend our Skid-Steer Forestry Disc Mulcher.